Roman bridge of Saint Etienne Baigory (Basque Country, Pyrenees-Atlantique 64) allows to span the Nive Aldudes. In the background in this photo, you'll notice the mountain Urrizpilota, whose rise is the subject of another article. The name of the Roman bridge, is wrong, because like other bridges in the area, it was not built during the Roman era. The construction of this bridge dates back to Roman style 1661. On this picture you can see the Etchaux castle. One round arch allows to fit all. Access to this bridge is of course forbidden to motorized traffic, access on foot is left free. The upper part is made of cobblestones, giving an undeniable charm to the place. 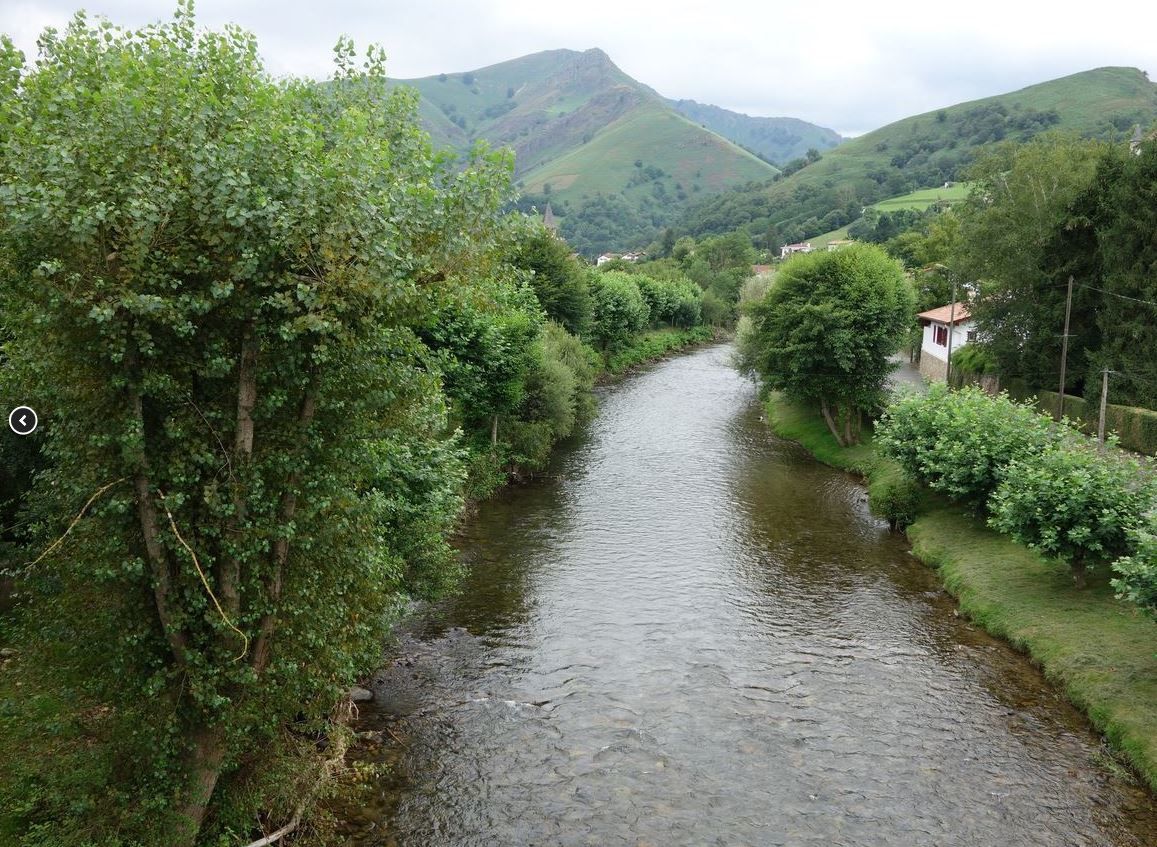 Nive Aldudes, which is a tributary of the Nive join a few miles away in the town of Bigorry. The view of the bridge from the south west along the banks. This bridge is protected under a classification as historical monuments. This bridge is approximately 33 meters long and a little less than 3 meters in width. Thank You. All rights reserved. Aerial view of the bridge, on the Ge oportail.fr . 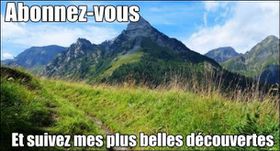